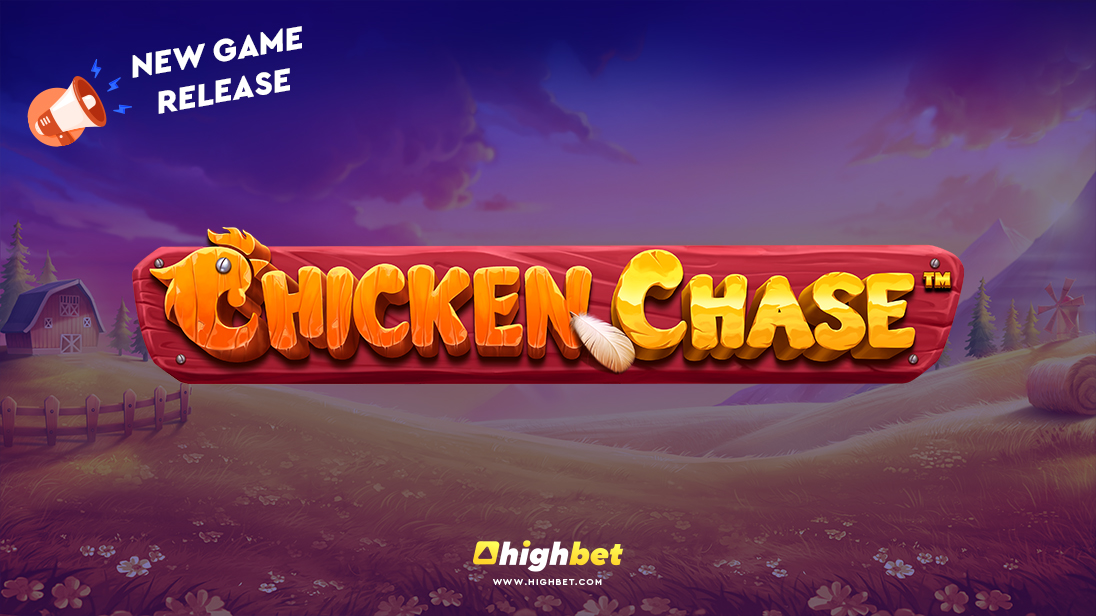 Feel like trying your luck in the countryside? We offer you the best place for such a feat - ‘Chicken Chase’. This funny slot game takes you to the chicken farm alongside the hungry Wolf. But this fella with an insatiable appetite will turn out to be your best ally on the quest of winning big fortunes… 🐺

We tested this new release of ‘Pragmatic Play’ at highbet.com and we definitely saw fascinating and also some goofy and atypical stuff. So if you wish to find more interesting details about this unusual slot game, just go ahead and read our full review. 👇 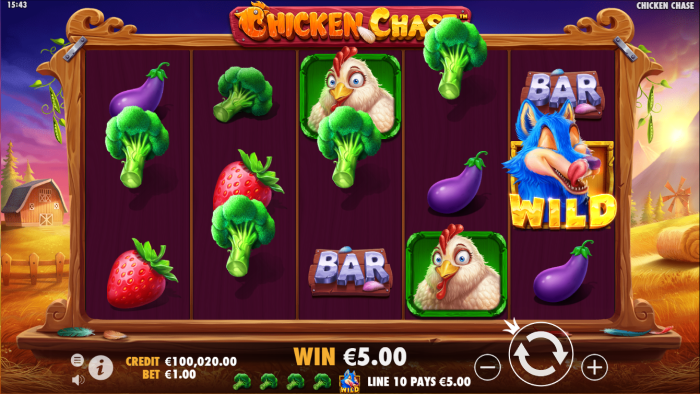 ‘Chicken Chase’ has a unique feature called SPIN AND HOLD. This gives a specific playing rhythm that many players will find odd to cope with. Such a pace will be good fun for those who seek challenging spinning rides. But on the other hand, for those who prefer straightforward slots, this game might be a bit irritating.

‘Chicken Chase’ is a 5 reels and 3 rows slot game with 10 paylines.

The Volatility of the game is in the Low-Mid-range, so be ready for steady wins.

The maximum win of ‘Chicken Chase’ is 210x, which makes the highest possible win you can expect a decent €21,000! 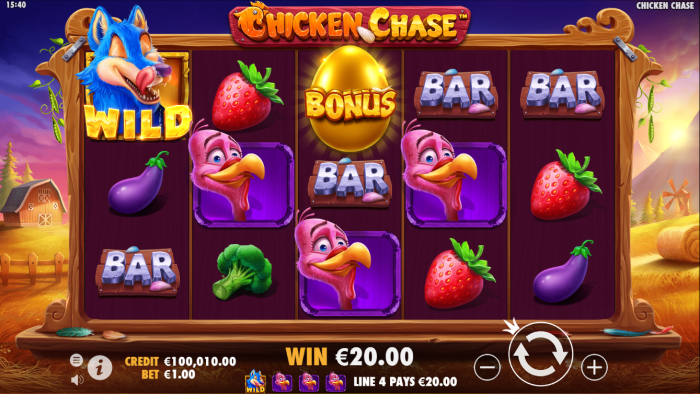 The design of the game is executed greatly. The theme of the game takes place on the chicken farm, a place well known to be of high interest for the furry hunters of the woods. Its cartoonish style and music definitely set an interesting tone during the play. The colors are vivid and the symbols have a really nice personification. The background music is in acoustic style and combines fantastically with the sounds of the surrounding nature of the farm. Putting this in a sensible way, ‘Chicken Chase’ is a top-quality slot game that provides pleasant vibes and tenderness during the spinning action. This definitely benefits you to remain relaxed while going through the advanced playing features. 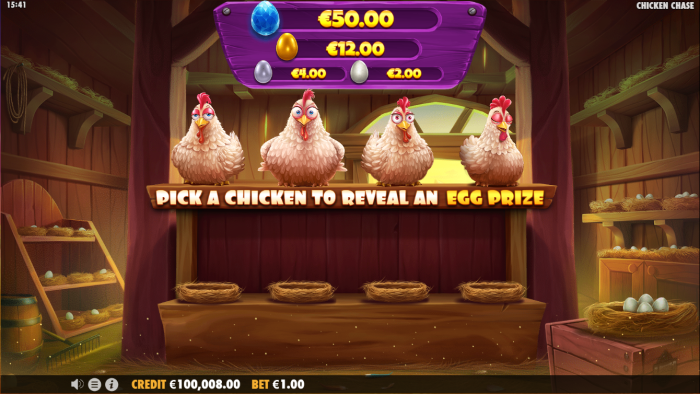 Because of the SPIN AND HOLD feature of this game, it requires significant engagement during the play. And since the autoplay option is unavailable, be ready to do some serious chicken chase on the grid.

The SPIN AND HOLD feature is played in two stages. The first step is taking your bet and initiating a spin. When the spin stops, if there is no five-of-a-kind winning combination on the grid, a free spin is awarded to you. Before the second spin, you’ll have a chance to play with randomly stuck reels, or by manually picking reels that you are willing to be stuck. After the reels selection, the second spin will take place for free, allowing you another chance to win a new combination. The respin starts automatically after 10 seconds.

BONUS FEATURE is triggered when you hit 3 or more BONUS symbols. This feature will offer you to pick one of the four chickens to award you with a random prize.

Triggering the BONUS feature with 3 Golden Eggs (Bonus symbol) will award you with a random prize of 2x, 4x, 12x, or 50x.

Triggering the BONUS feature with 4 Golden Eggs will award you with a random prize of 4x, 8x, 24x, or 100x.

The Hungry Wolf is a WILD symbol of the game. This symbol substitutes for all paying symbols except for the BONUS symbol. WILD symbols can appear on all reels.

High-paying symbols are the Rooster, the Turkey, and the Chicken.

Low-paying symbols are the Pumpkin, the Eggplant, the Broculy, the Strawberry, and the BAR. 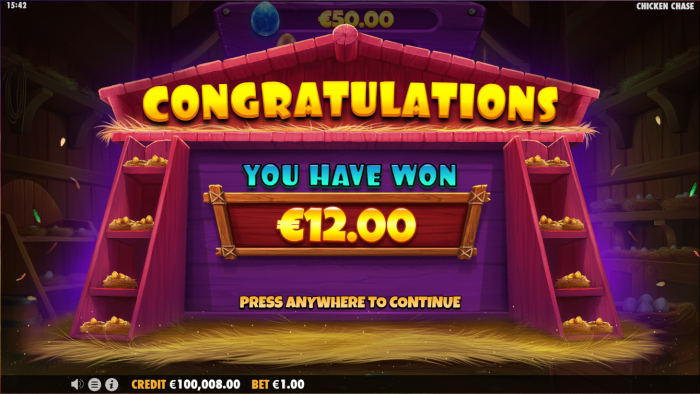 ‘Chicken Chase’ is an absolutely original slot game. The SPIN AND HOLD feature makes it one of the most engaging slots on the market. Its Low-Medium level of volatility encourages the majority of players to give it a try. And yet, we believe this game is for players who love challenges and finding new ways of winning. However, its goofy theme will definitely cheer you up and let you adjust to the unique feature quickly. So if you feel like giving it a shot, simply visit highbet.com and try it for FREE. Have fun! 🐓 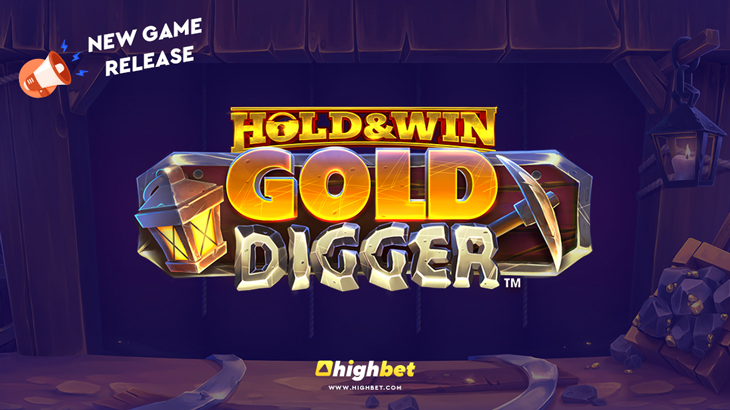 We have the ideal slot game offer for you if you're prepared for a gold-hunting journey through the newly designed, fantastic slot game called ‘Gold Digger’ by ‘iSoftBet’. This cartoonish game has an incredibly engaging style which turns it into a relaxing adventure. But the entire spinning action will also include some nice thrills. We chose to check out this game at highbet.com, and we were real ... 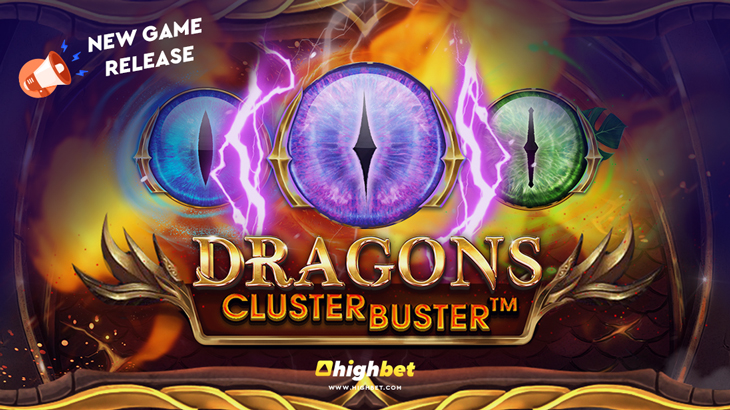 The dragons are well known for their lust for gold. They dedicate their lives and powers to sitting on the golden thrones. And they will definitely use their full might to protect their bounty… The creative team of ‘Red Tiger’ was greatly inspired by these mythological creatures so they developed their latest slot game ‘Dragon Clusterbusters’. This attractive slot game provides a visually extravag ... 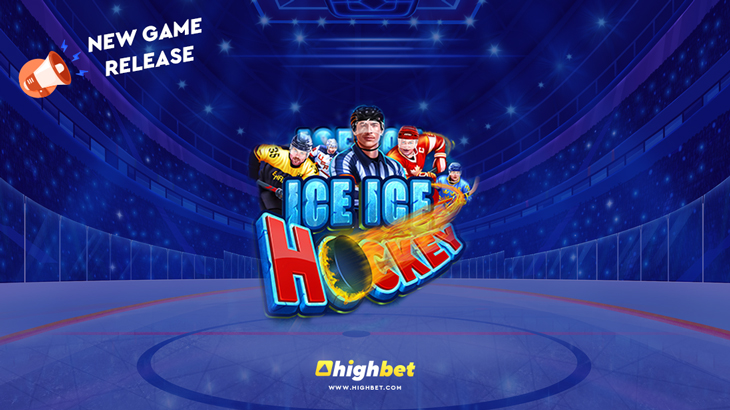 Ice hockey is widely known for its big tempo and high drama till the very end. The amazing athletes, masters of the game, are physically and mentally resilient players with great determination to be winners. This attractive sports game inspired the creative team of ‘Wizard Games’ to create their latest slot game called ‘Ice Ice Hockey’. 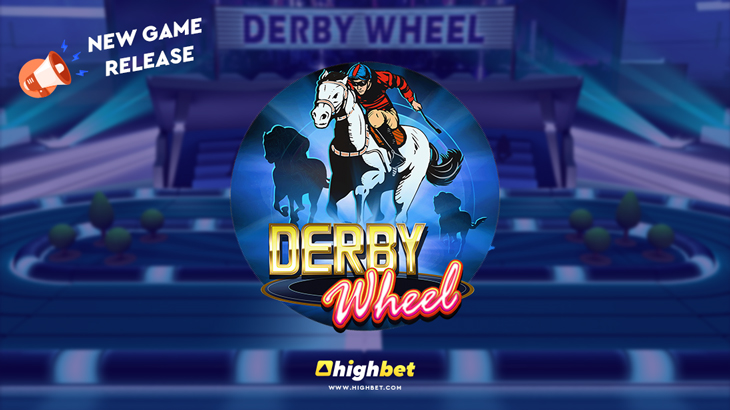 The thrilling spins can seduce you in various ways. Derby horses perform fabulous races that excite the player's hearts. The Wheels of fortune are another invigorating way to make the adrenaline kick in. And here are the slot machines that are one of the most famous casino trademarks. All these spinning action games are well known to gamble lovers. But the innovative twist to them all is the lates ... 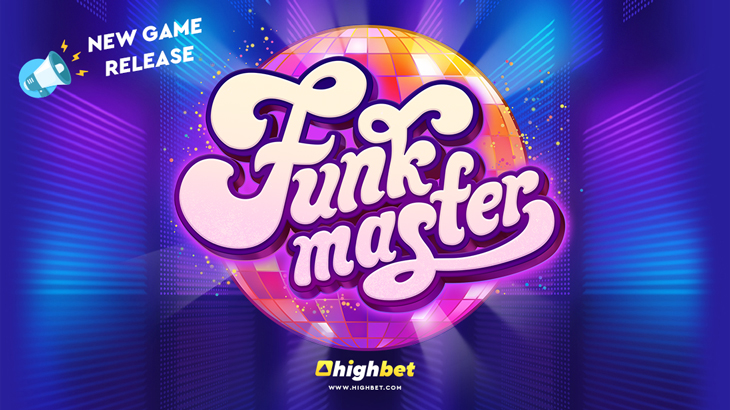 If you enjoy disco music, 'NetEnt' has created the ideal slot game for you! As a result, Ladies and Gentlemen, we are delighted to announce the new release 'Funk Master.' This funky slot game pays homage to disco culture admirably. It's packed in such a way that you'll be able to enjoy the spinning while feeling the funky vibes accompany you throughout the game. We had a lot of fun testing this ga ...