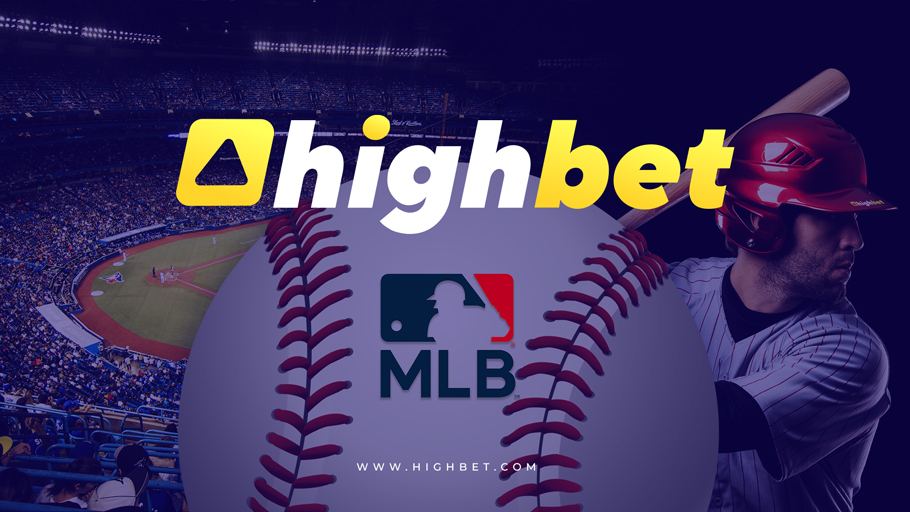 Battle for the top of the league!

This evening the best standing squads in MLB will face each other in New York City. Namely, the first-standing team in the American League, the New York Yankees will face the second-best team, the Houston Astros. The Yankees so far managed to win 51 duels followed by 18 defeats, and the Astros on the other hand have won 43 games and lost 25. Their last head-to-head duels were back in July 2021 in which the Yankees won twice by 0:4 and 0:1, and in the third one, the Astros did better and won the match by 8:7. So tonight will definitely be exciting to watch who’s going to present a better performance and win the game at Yankee Stadium.

The New York Yankees are coming back to the Big Apple after playing 6 road games. First, they visited the Toronto Blue Jays and managed to win 2 games by 3:12 and 0:4, but lost the last duel to the Blue Jays by 10:9. After this, the Yankees traveled to Tampa and played three matches against the Rays. The New Yorkers won the first match by 2:4 but lost the second one with a score of 5:4. However, they bounced back by winning the third game by 4:5. So tonight they are all set to perform even better back home and try to celebrate against the visitors from Texas.

The Houston Astros oppositely are traveling to New York after playing 5 home games. Namely, the Astros played 3 games against the Chicago White Sox and 2 games against the New York Mets. They managed to win twice against the White Sox by 13:3 and 4:3 and lost once by 0:7. Then, the Astros beat the Mets twice in a row by 8:2 and 5:3. So now they are all set to bring their best against the Yankees and prove their baseball greatness by winning the match.

We are expecting another memorable baseball show where both teams will bring their best. The favorite for the win will be the New York Yankees because of the home stadium advantage.

So tune in tonight and watch these great MLB squads and find out who’s going to play better and win this exciting match. 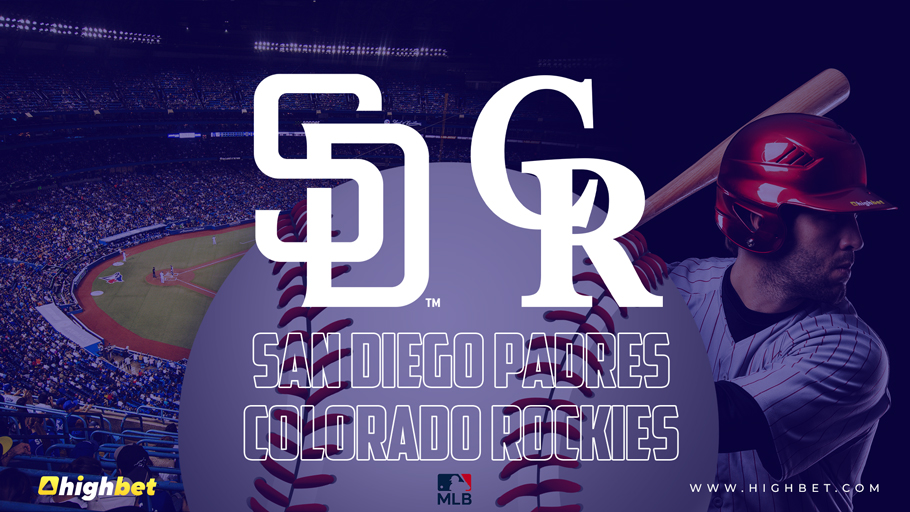 This Tuesday evening you have a chance to enjoy the interesting MLB duel between the San Diego Padres and Colorado Rockies. The hosting team sits in 5th position with a score of 57 wins and 46 defeats. And the visitors from Denver oppositely are in the 10th spot with a score of 46 victories and 57 losses. These teams played against each other last month. In those 4 matches, the Padres won the firs ... 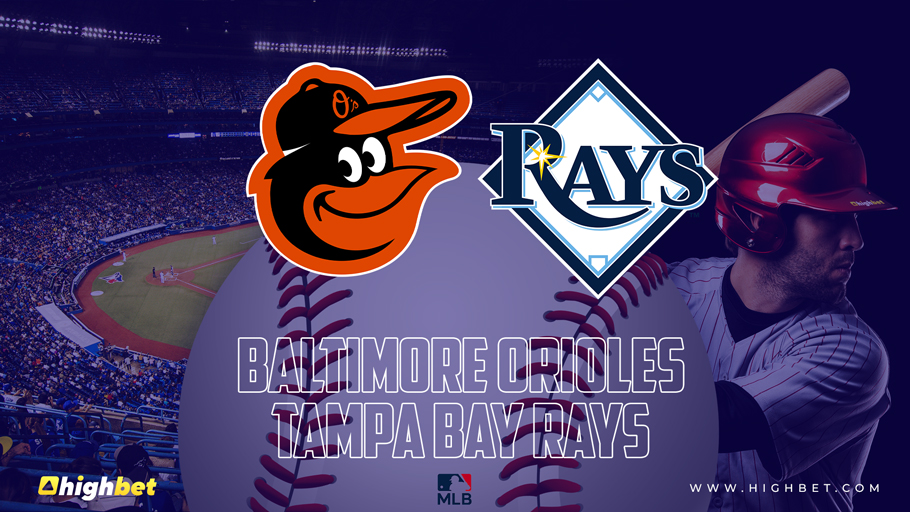 Tonight you can witness the outcome of the third consecutive duel between the Baltimore Orioles and Tampa Bay Rays. In the first two games, the winner was the Orioles. The final score of the first match was 5:1, and the second one ended up with a final score of 5:3. So tonight the hosting team will have a chance for another victory, and the visitors from Tampa will try to recover and win this thir ... 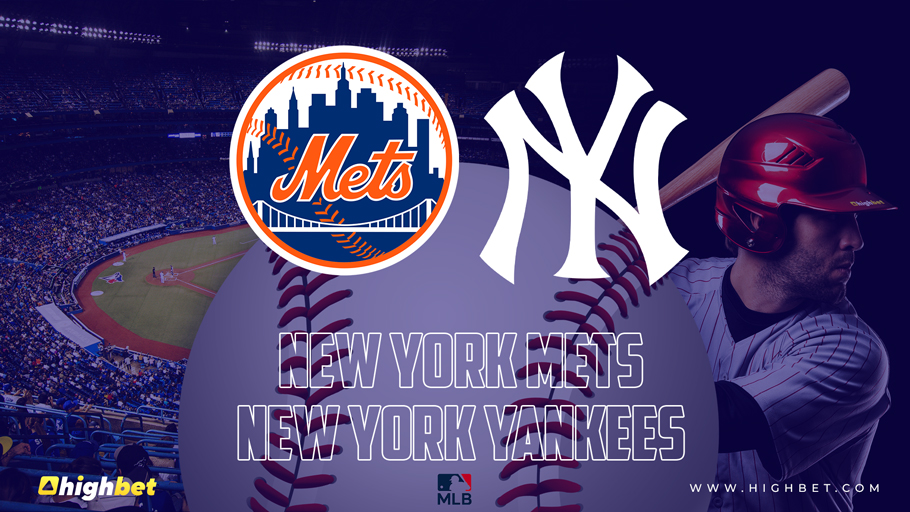 This evening you have a chance to enjoy the exciting MLB clash in New York between the Mets and the Yankees. The hosting crew is the second-best team in the National League with a score of 59 wins and 37 defeats. The Yankees on the other side, are the leading team in the American League with a score of 66 wins and 31 losses. These are super competitive baseball squads, so tonight they’ll definitel ... 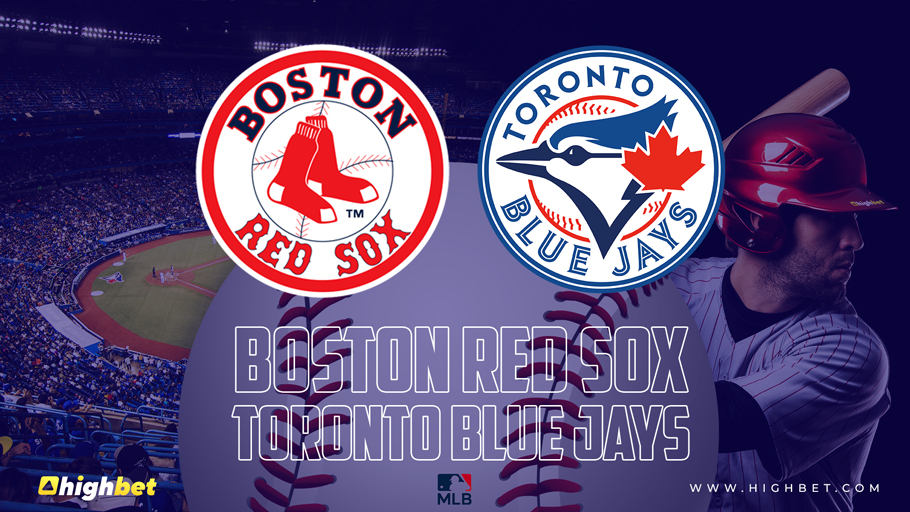 Tonight the Boston Red Sox are welcoming the Toronto Blue Jays after the disappointing two games in New York. The Blue Jays on the other side are traveling to Boston with a great level of confidence after the successful road games in Kansas. So you must tune in tonight and enjoy this exciting MLB clash. 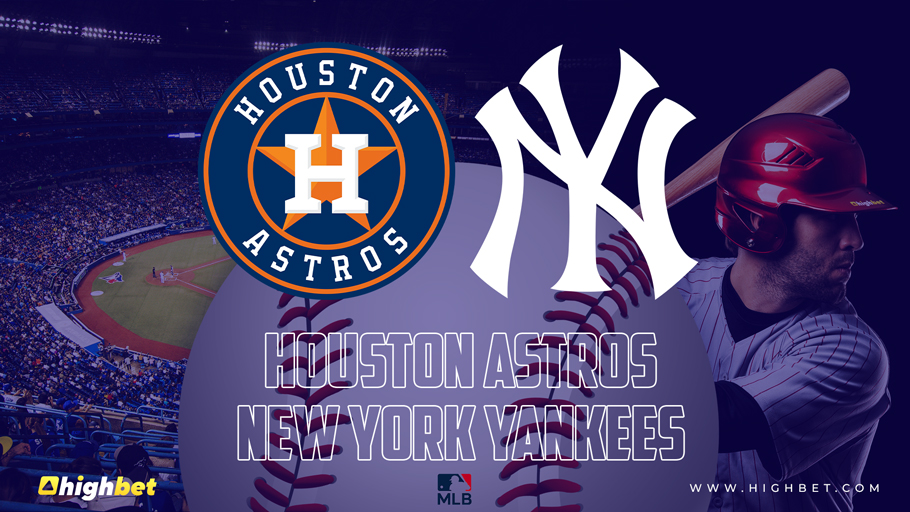 Today you have a chance to watch the super attractive baseball duel between the Houston Astros and the New York Yankees. The Astros are the second-best team in the American League with a score of 59 wins and 32 defeats. The Yankees on the other side are the leaders in the league with a score of 64 victories and 28 losses. So today’s game will be a pure delight for MLB lovers!