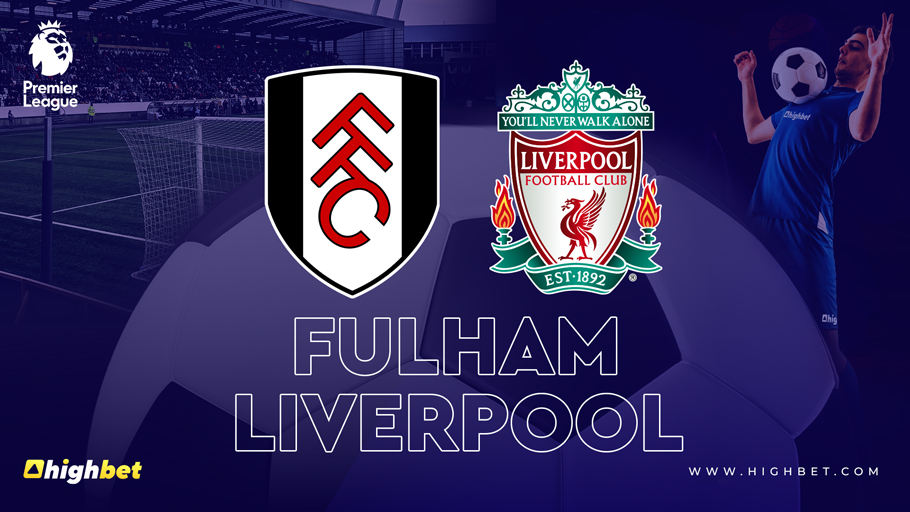 A tough welcome in the Premier League for Fulham!

Tomorrow you have a chance to start your Saturday by watching the interesting football clash between Fulham FC and Liverpool FC. This will be an opening game for the season, where both teams will do their best to win their first points. So it’s going to be exciting to see the first Premier League outcome for the returnees and the second-best squad from the previous season.

Fulham FC performed excellently last year in the EFL Championship and ended up as the best-standing team in the league. And now, after only one season, they are back in the Premier League. Fulham played 4 warm-ups this summer. They managed to win 2 of them against Nice (0:2) and Estoril (1:3), followed by 1 loss to Benfica (5:1) and 1 draw game against Villarreal (1:1). So now their head coach Marco Silva must bring a quality tactical approach and try to win points against one of the most dangerous teams in England.

Liverpool FC, oppositely, is looking forward to a very successful season. Namely, the Reds lost the Champions League final match to Real Madrid and also ended up as the second-placed team in the Premier League with only a 1 point deficit to Manchester City. However, Liverpool showed their strong determination to be one of the best teams in Europe by beating Man City in the Community Shield match with a final score of 3:1. So tomorrow their manager Jürgen Klopp will definitely bring another offensive approach and go for the first victory this season against Fulham.

We are expecting to witness another dynamic football show with many goal-scoring opportunities. The favorite team for the victory will be Liverpool FC because of their great football capabilities.

So tune in this Saturday and watch this great Premier League match-up and find out who’s going to perform better at Craven Cottage and win the game.