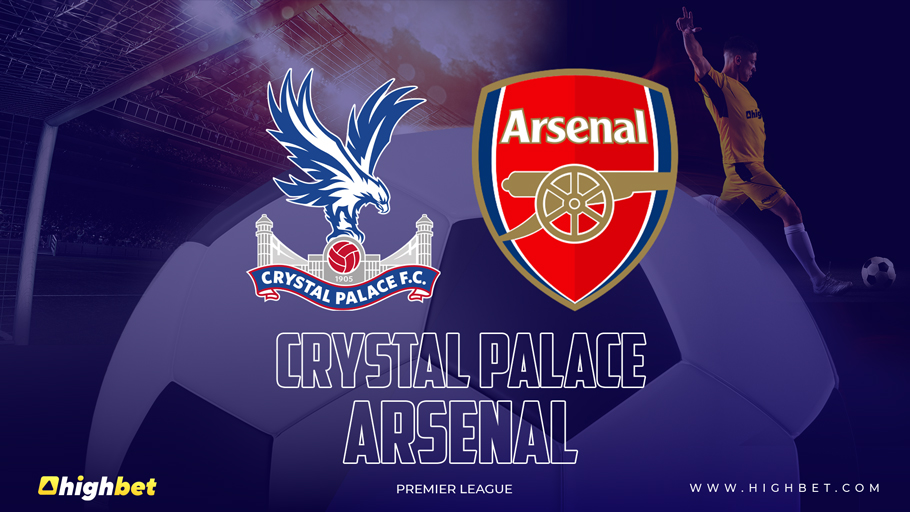 This Monday evening the Eagles from South London are welcoming the Gunners from Islington. These Londonese squads played a draw match in their first encounter for the season with a final score of 2:2. Well, since Crystal Palace sits in the middle of the Premier League’s table, they are not in a position to fight for the UEFA’s tournaments promotion, nor to fight for survival in the league. But Arsenal is not in such a confident position. Namely, they must sustain their great form for the rest of the campaign, in order to win the 4th position at the end. So tonight the Gunners will step into Selhurst Park with one mission only- victory.

Crystal Palace FC has a score of 7 wins, 13 draws, and 9 defeats. The Eagles might not be the most dangerous squad in the league, but they are definitely a very hard team to be beaten. Their last defeat was against Chelsea with a score of 0:1. After this match, Crystal Palace played 4 Premier League games and 2 FA Cup duels. They managed to win 4 matches followed by 2 draws. After playing a goalless match against Manchester City in the league, Palace beat Everton in the FA Cup with a final score of 4:0. This brings huge confidence to Patrick Vieira’s crew, so tonight they will show another great performance and go for the victory in front of their fans.

Arsenal FC plays excellently and rightfully sits in a great position to win 4th place in the league. After 28 games the Gunners have a total of 17 wins, 3 draws, and 8 losses. Just like Tottenham, they have 54 points on their account, but the Spurs played 30 games till now. This leaves a good opportunity for Arsenal to win their missing matches and position themselves in the top four. Well, after losing to Liverpool by 0:2, Arsenal won their last visiting match against Aston Villa by 0:1. So tonight Mikel Arteta will definitely bring another offensive formation and go for the victory against Palace.

We are looking forward to another dynamic football performance with many goal-scoring chances. The favorite for the victory will be the visiting squad, Arsenal FC.

Our prediction: Market (MATCHBET + BOTH TEAMS TO SCORE) Tip: 2/GG

So tune in tonight and enjoy your Monday evening by watching these attractive football crews, and find out who’s going to win the points at Selhurst Park.