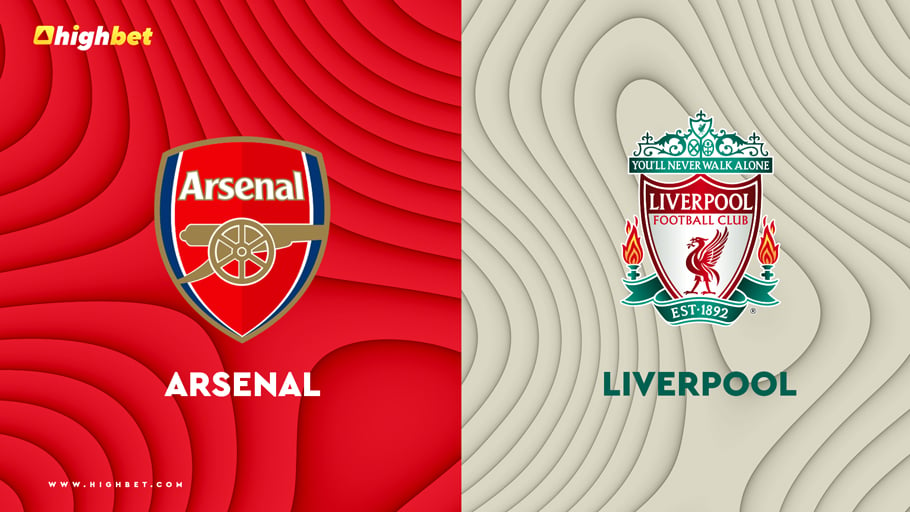 Tonight you must tune in and watch the second leg game between Arsenal FC and Liverpool FC at Emirates Stadium. In the first leg duel at Anfield, after the 90-minute battle, the outcome was a goalless game. Even though Granit Xhaka ended the match early due to a red card in 24’ minutes, the Reds from Liverpool didn’t manage to score. So tonight's clash will determine who’s going to play in the big finale against Chelsea.

Arsenal FC has lost a bit of a winning pace lately. After a very good winning streak when the Gunners beat Southampton (3:0), West Ham (2:0), Leeds (4:1) in the Premier League, and Sunderland in the EFL Cup (5:1), unfortunately, they ended the streak by losing to Man City (2:1) in the league. Then Arsenal also lost to Nottm Forest in the FA Cup with a score of 1:0. Their last match was a good performance in Liverpool, so tonight they will definitely do their best in order to bring huge joy to their fans by playing in the big EFL Cup final.

Liverpool FC is still in a good position to fight for the title in the Premier League. But they are aware that that’s not going to be an easy task. Yet, after losing to Leicester (1:0) and playing a draw match against Chelsea (2:2), the Reds won their last league duel against Brentford with a score of 3:0. They also beat Shrewsbury in the FA Cup with a score of 4:1. So tonight the Reds will definitely try to win the match and play in the final game against the Blues in order to win the EFL Cup trophy.

We are expecting a very intense football battle, where only one goal can determine the winner of the game. A slight favorite for the win will be Arsenal because of the home stadium advantage.

Our prediction: Market (MATCHBET + BOTH TEAMS TO SCORE) Tip: X/GG

So turn your screen on and watch this top-quality English battle, and find out who’s going to win the chance to play for the Carabao Cup trophy. 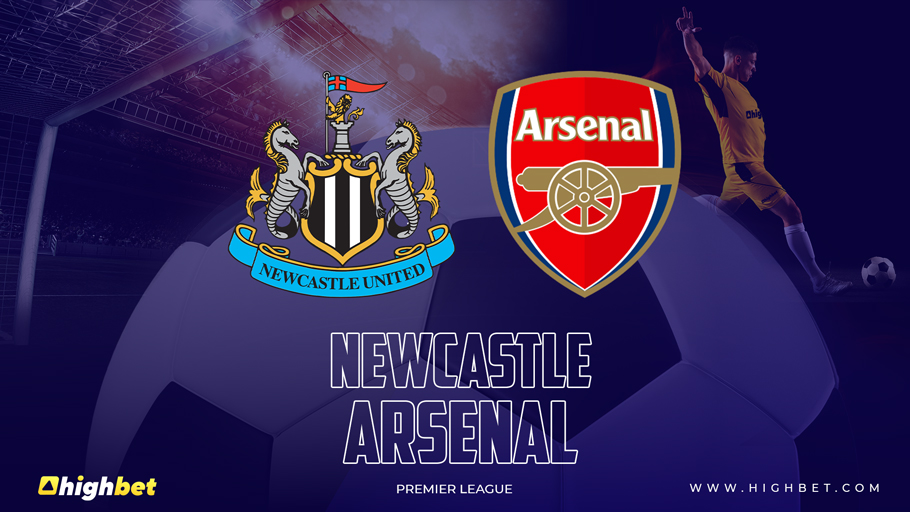 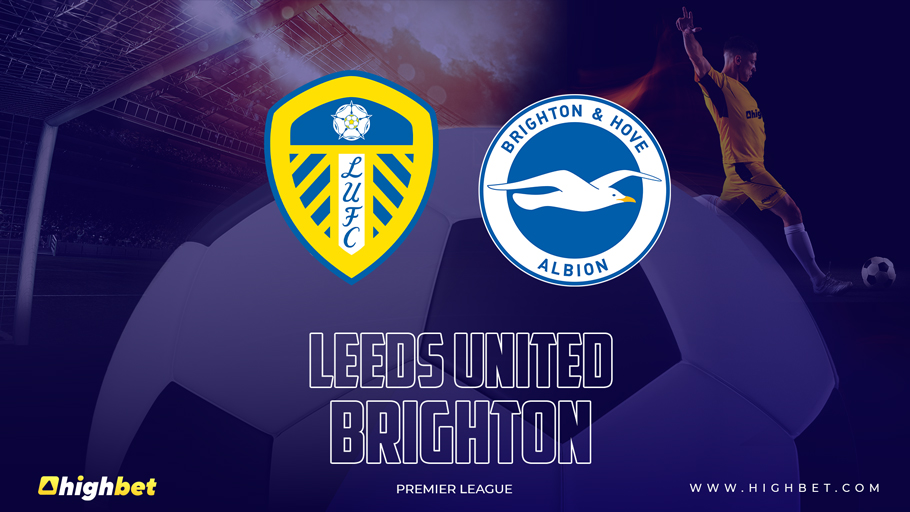 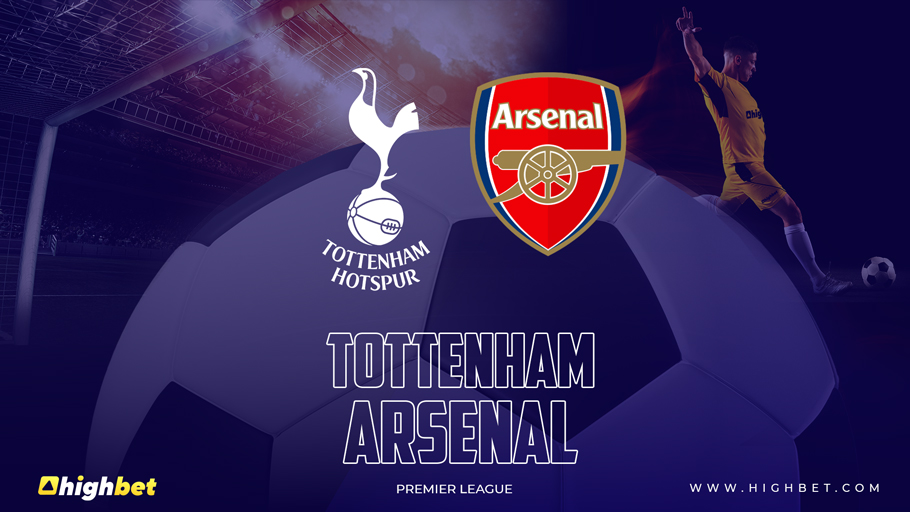 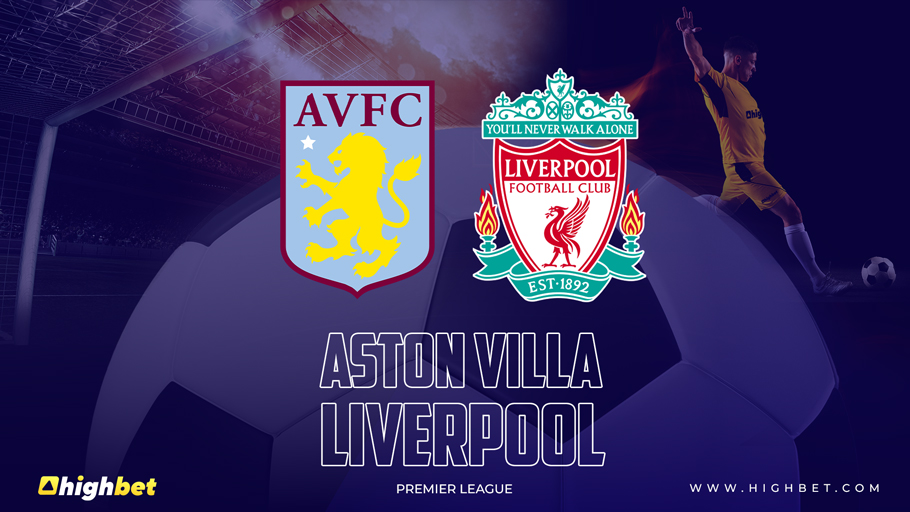 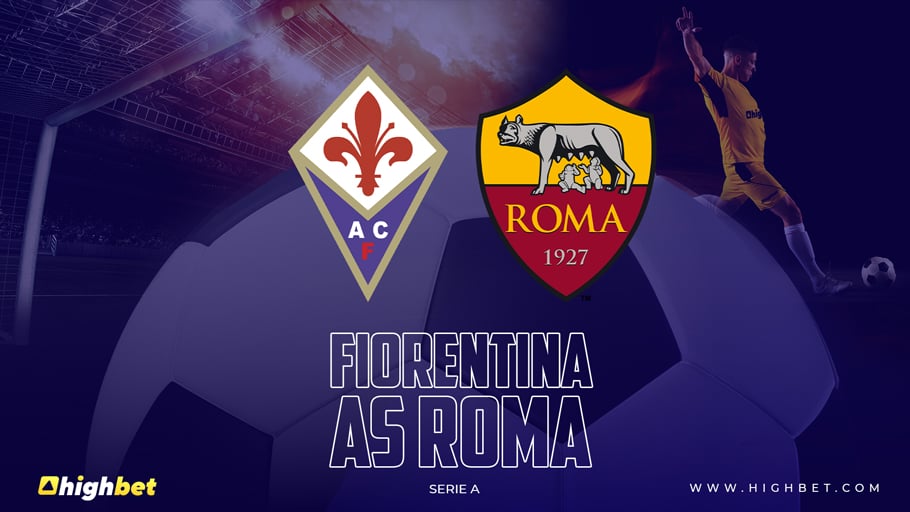 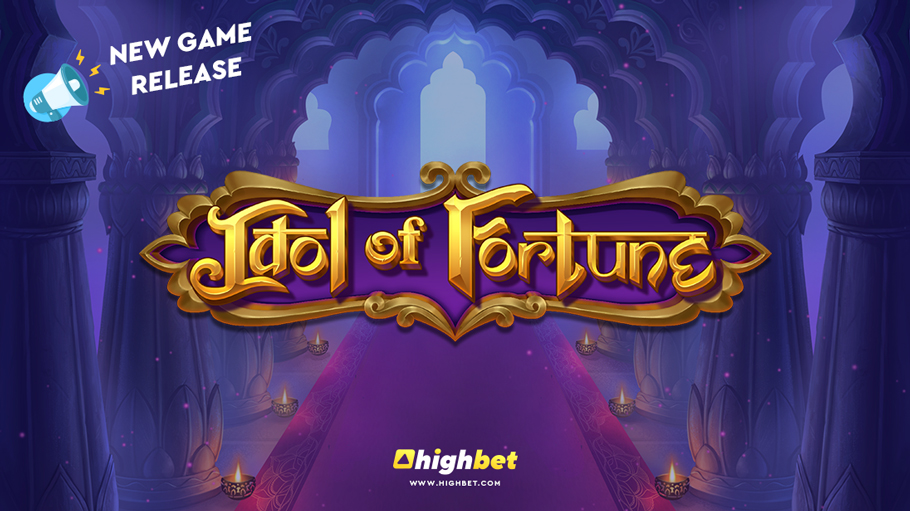 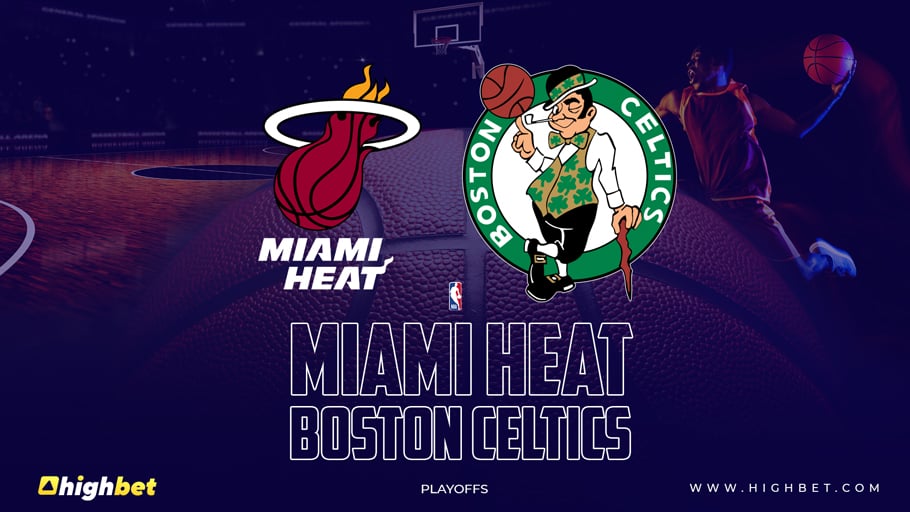 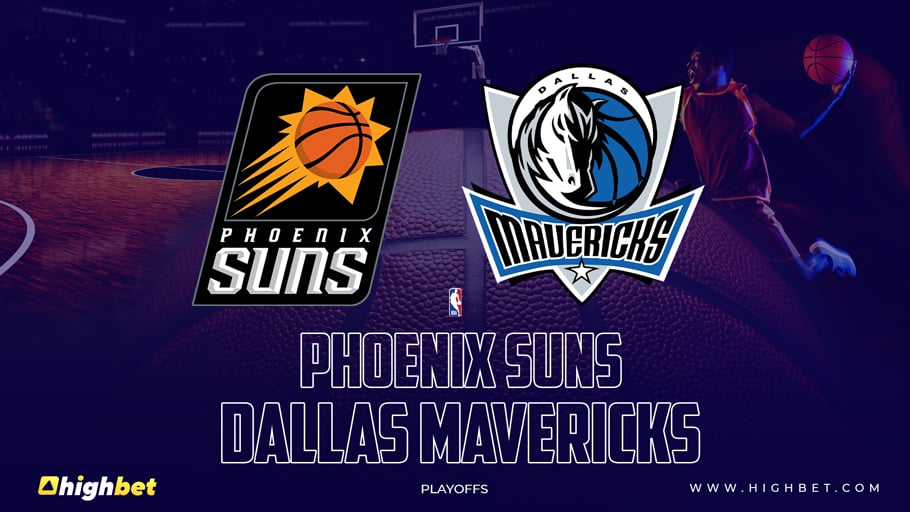